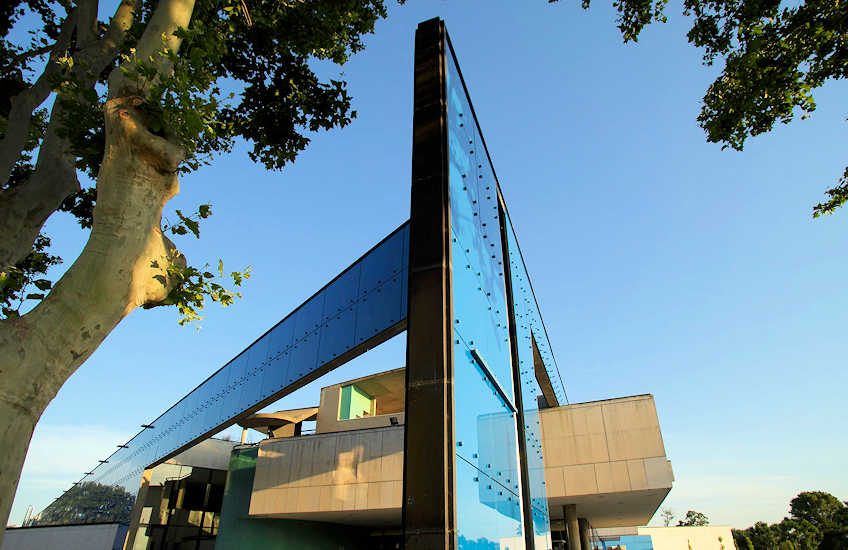 I reckon that Musee de l'Arles Antique, Arles' archeological museum, is one of the best modern buildings I have seen. It was designed by Henri Ciriani and looks brilliant. It is a shame the inside exhibitions are not quite up to the standard of the building, but I am sure that will change. The museum features a range of artefacts from the Roman period, including a scale model of the original Roman town of Arles and a bust of Julius Caesar dating back to 50BC. A recent addition is the new exhibit of a long Roman barge found recently in the Rhone river close to Arles.

The Musée de l'Arles Antiques, situated in Arles opposite the remains of the Roman Circus, was opened in 1995. The wonderfully modern triangular building, designed by Henri Ciriani is a truly stunning piece of architecture and worthy of a visit on its own. The Musee de l'Arles Antiques presents collections of artefacts and important archeological discoveries from around Arles and across Provence. A unit of Arles' archeology museum also undertakes important restoration work and in particular has drawn academic praise for its work on restoring Roman mosaics. 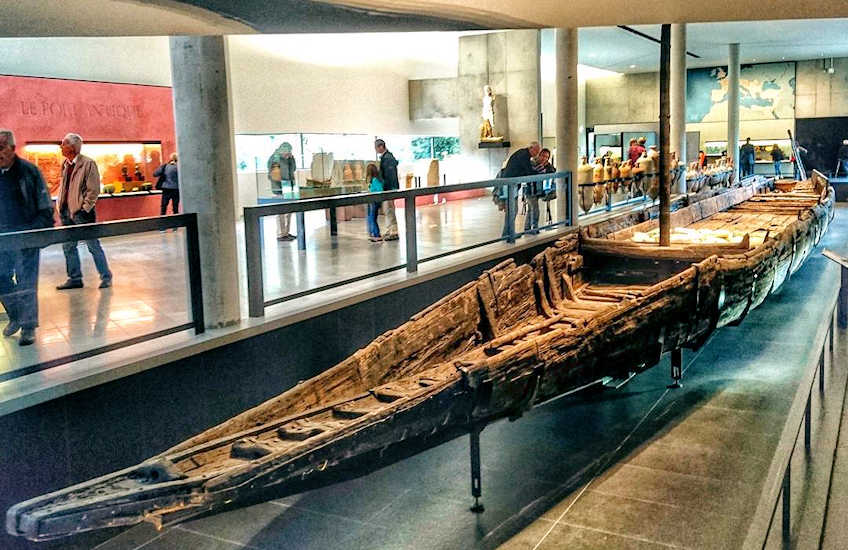 The exhibitions in the Musée de l'Arles Antiques can be visited in two different ways: 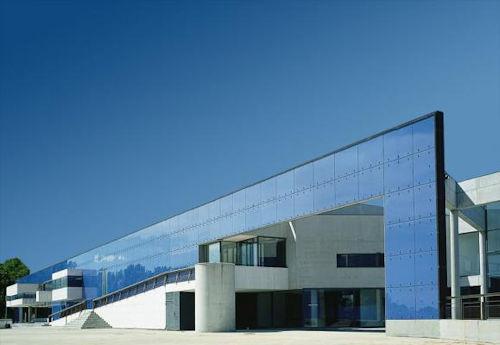 Full price: 5,5 Euros - Reduced price: 4 Euros
No charge for the general public on the first Sunday of each month
No charge for children under 18.