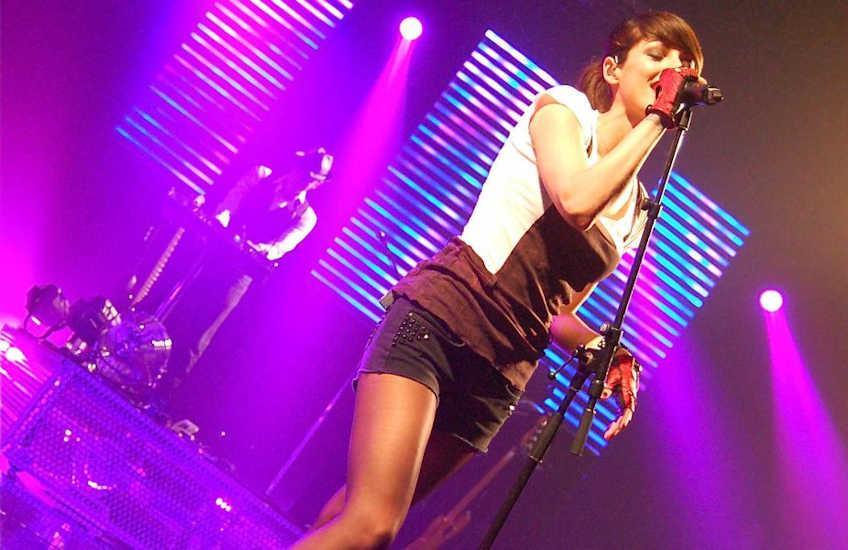 Photo courtesy of Nantes ma Ville [https://www.instagram.com/nantesmaville/]This playlist of the top 30 French songs is a great way to kick off your holiday in France in summer 2023. Hopefully you will have come across some of the songs, but maybe some of the French singers will be new to you. The playlist features French and Canadian artists such as Christophe Mae, Manu Chu and a fabulous French rock band called BB Brunes.

I think one of the undoubted stars of French alternative music over the last decade is Christine and the Queens. They are one of the few French acts that have achieved international success outside of the Francophone countries.

Christine and the Queens is in fact the incarnation of one very talented singer-songwriter, Héloïse Letissier. If you have ever seen him live, he is an amazing performer and you cannot take your eyes off him.

Christine and the Queens debut album was released in 2014 ("Chaleur humaine") and it became the highest selling debut album of an artist in the UK. The album reached No. 2 in the French charts. Since then he has released 2 further albums, each completely different from the other. This song is taken from his latest album, "Redcar les adorables étoiles".