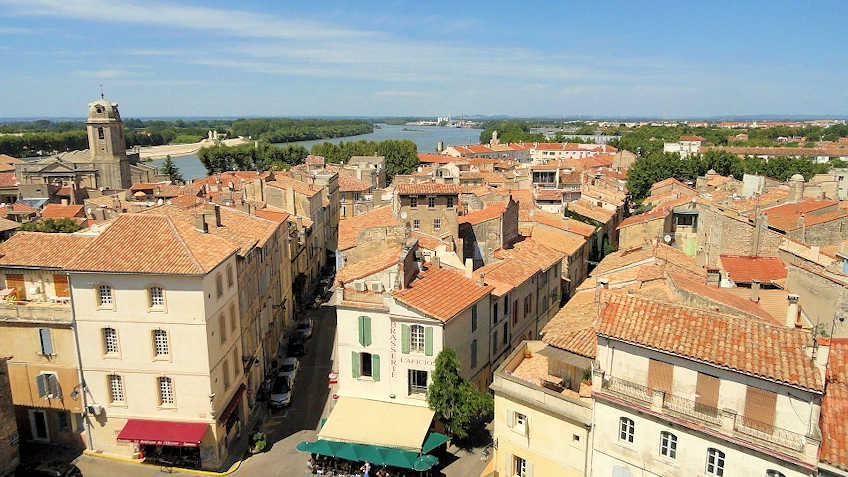 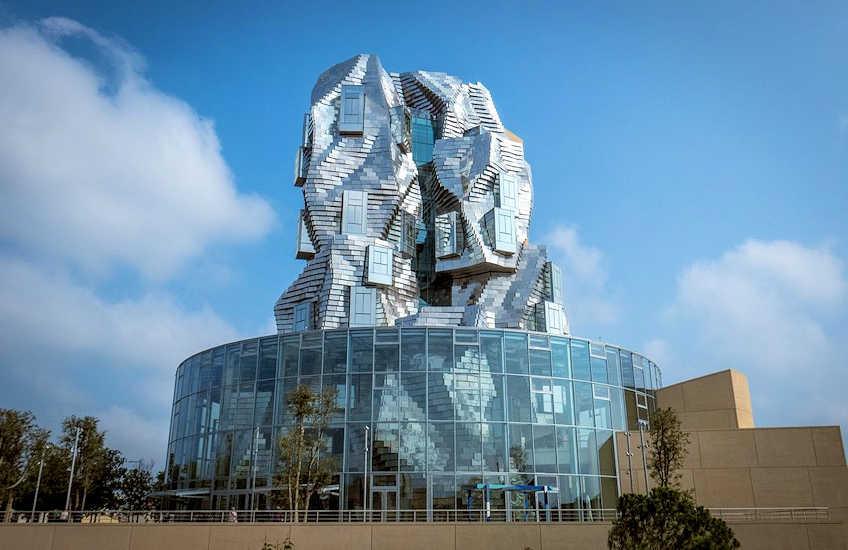 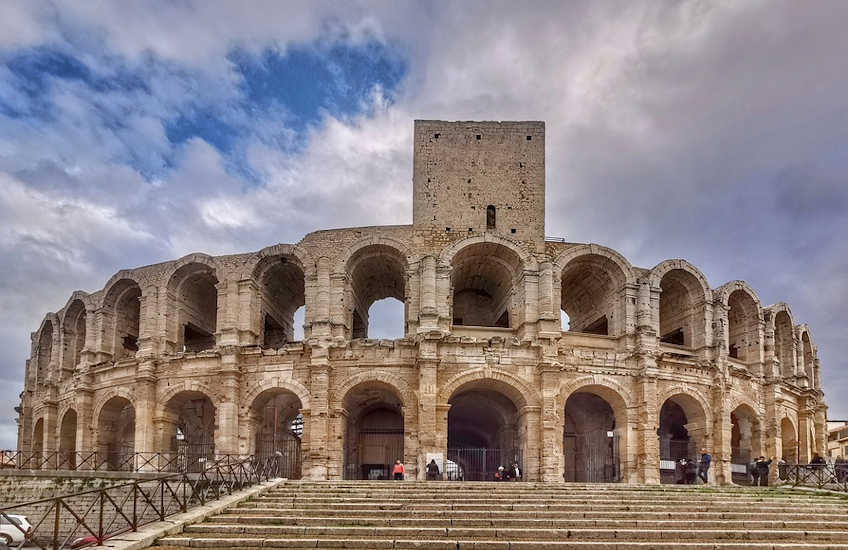 Arles has a fantastic Roman ampitheatre that was rescued from dereliction in the mid 19th century when the village that had taken it over was cleared and the original building restored.

Today it can still seat 12,000 people, although in its heyday it could seat around 22,000 to watch gladiator combats and mock naval battles. After the Romans left, the site was used as a fortress by the Barbarians. Today it is a popular venue for bull fights and Camarguais festivals. 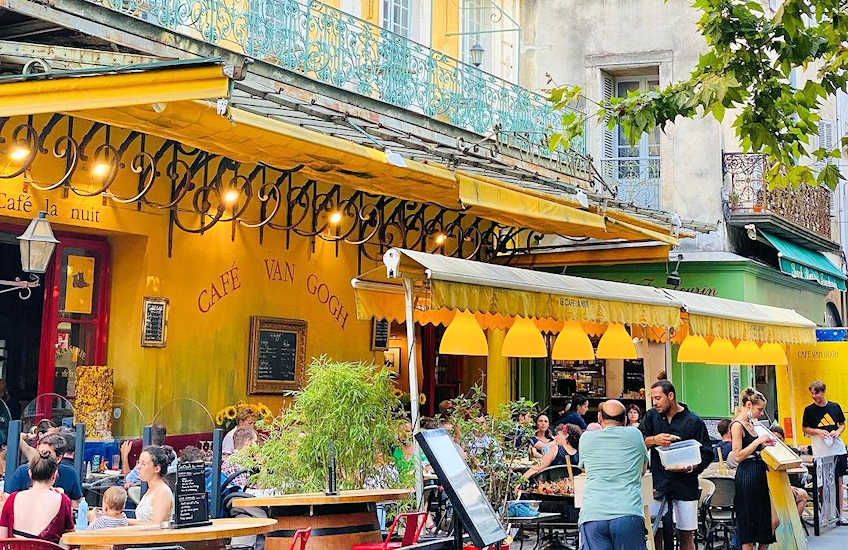