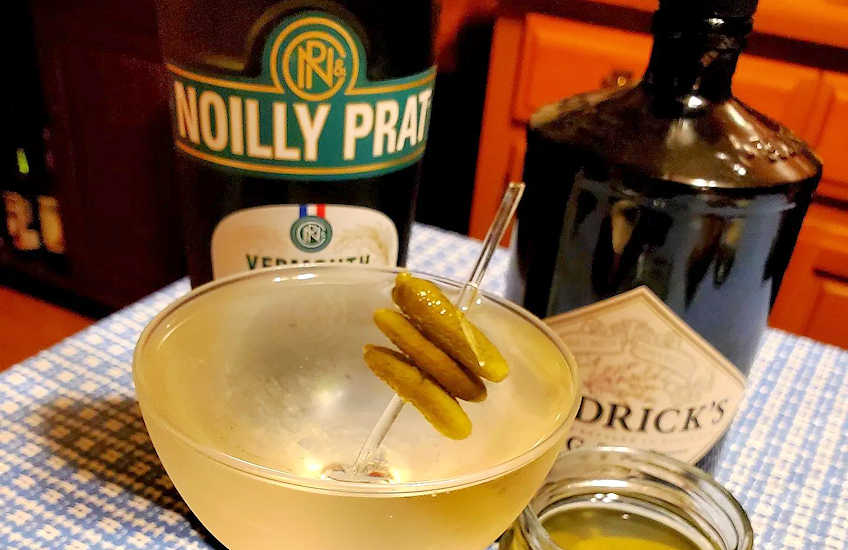 One of the claim to fames of Marseillan, a nice little coastal town in Languedoc, is that for the last 200 years it has been the home of Noilly Prat, the French vermouth drink. Noilly Prat is most famously used as the base for Dry Martini. The Noilly Pratt factory is located on the edge of the harbour in Marseillan in South France, close to Cap d'Adge.

The original Noilly Prat dry vermouth was invented back in 1813. It is a straw coloured drink that uses around 20 different local herbs and ingredients. Nowadays, there are actually three different varieties of Noilly Prat - Red, White and the Orange. The red and ambre versions of Noilly Prat were introduced in the last 30 years.

Noilly Prat Dry vermouth is 18% alcohol by volume. Although not a particular fan myself, the Orange Noilly Pratt vermouth (Ambre) definitely tasted the best. The dry Martini cocktail consists of approximately 1/3 Noilly Prat and 2/3 gin. Noilly Prat was also the name given by T. S. Eliot to his cat (although why this is of any interest to anybody momentarily escapes me!). 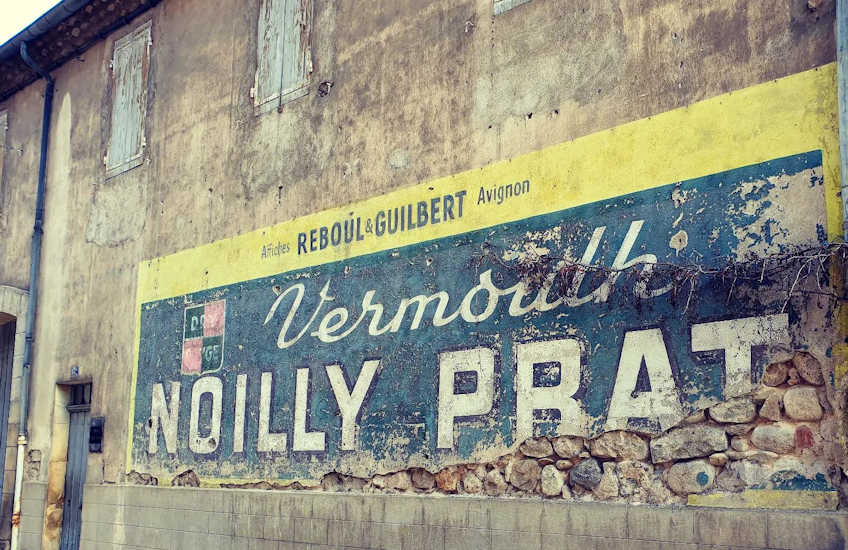