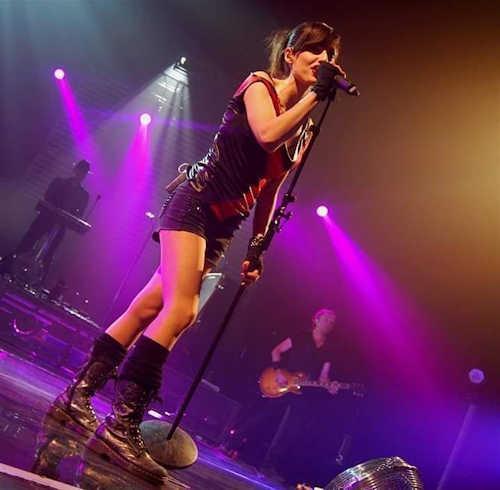 This playlist of the top 30 French songs is a great way to kick off your holiday in France in summer 2020. Hopefully you will have come across some of the songs, but maybe some of the French singers will be new to you. The playlist features French and Canadian artists such as Christophe Mae, Manu Chu and a fabulous French rock band called BB Brunes.

Ciao Bella is a song taken from the first album of the French singer-songwriter, Rose. This was the first CD that I bought in France. Rose was born and raised in Nice, but she later studied to be a lawyer and then became a teacher in Paris. However, she continued to write and perform songs in small venues. She released the song La Liste in France in 2006 and it just went huge. An album followed, which went to #5 in the French charts and then her career took off.

I think what I liked about it was that for someone who was struggling to learn French at the time, it was quite easy to pick out the lyrics and understand what the songs were about.