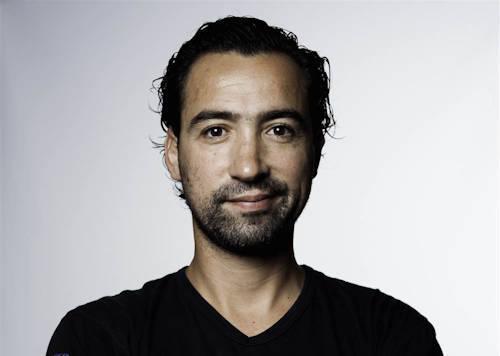 The Petit Pierre restaurant, Beziers, really came to prominence when the Chef and patron, Pierre Augé won the Top Chef TV title in France in 2010. Top Chef is the French equivalent of Masterchef. Augé has since gone on to win this covetted title 3 times, this most recent victory being in April 2016. His celebrated fried chicken salad and prailine mustard ice cream gained Augé a unaminous victory amongst the judges. 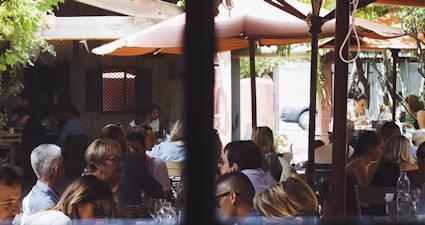 You will find the Petit Pierre restaurant at 22 Avenue Pierre Verdier, Beziers, France. This is very close to the Bullfighting arena in Beziers. For reservations pleases call : +33 4 67 30 91 85 or make a reservation through the restaurant website: Petit Pierre.

If you do visit the Petit Pierre, make sure that you also stop off at the fabulous cheesemonger just next door. This is certainly the best place to buy regional cheeses in Beziers and I would probably say it is the best place in Languedoc to buy cheese.

Best Languedoc restaurants If you are looking for a good place to eat in Languedoc, then follow the Go Languedoc guide to the best bistros and restaurants in Languedoc. As we are based in the Languedoc and we enjoy our 'tuc... 1112 views Thu, 11 Mar 2021

Best Languedoc restaurants in Marseillan Marseillan is a nice port town situated on the banks of the Etang de Thau, just 3kms inland from the Mediterranean coast. Marseillan has a lovely port area where you will find many restaurants and caf... 5150 views Sun, 07 Mar 2021