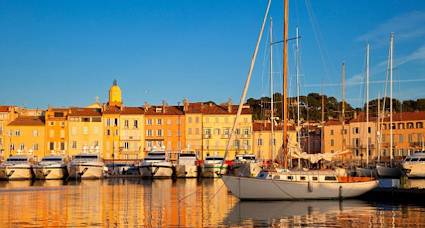 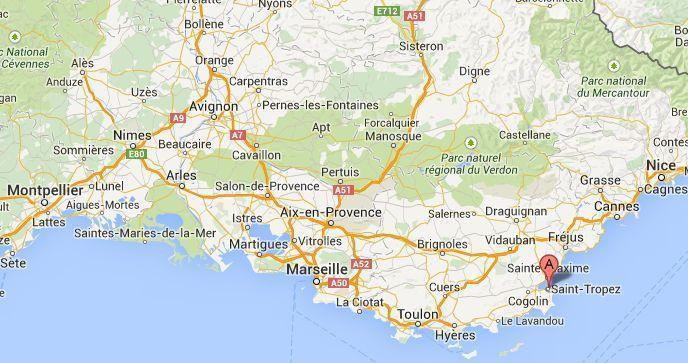 10 famous places in France to visit in 2... If you are looking for some famous places to visit in France during 2021, then here is a list of my 10 personal favourites. France remains the number one tourist destination in the World. I am sure th... 13908 views Wed, 10 Feb 2021