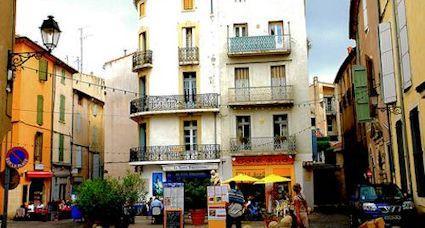 15 cheap villas to rent near Beziers air... This selection of 15 villas in South France are all within 30 mins drive of Beziers airport and offer some great deals on 2021 holidays. Beziers, the capital of the wine region in Southern France, is ... 1491 views Wed, 10 Feb 2021

Ecluses de Fonseranes, Beziers 9 locks o... The 9 Locks (Neuf Ecluses) of the Canal du Midi, on the outskirts of Beziers, is a wonderful feat of Engineering. A series of 9 canal locks allows the canal barges to descend by 20m from the high poin... 1434 views Tue, 02 Feb 2021
Tags:
Beziers France