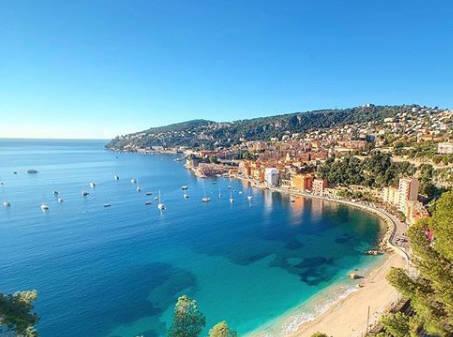 Villefranche-sur-Mer is a popular French Riviera resort located in between the city of Nice and Monaco. The lovely sweeping bay in Villefranche is one of the most picturesque sites in the South of France. Our tourist information guide to visiting Villefranche-sur-Mer highlights what to do and see in the resort during 2021. 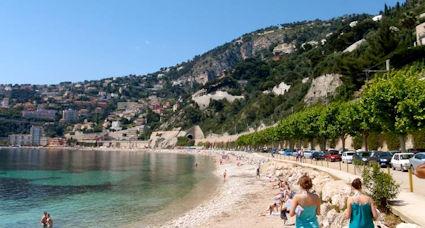 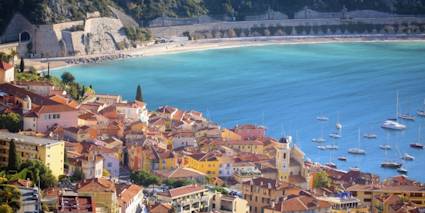