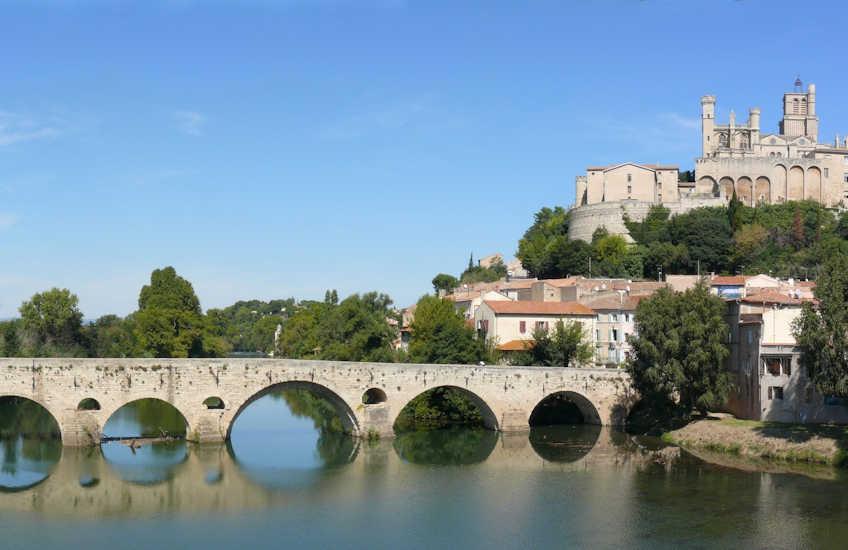 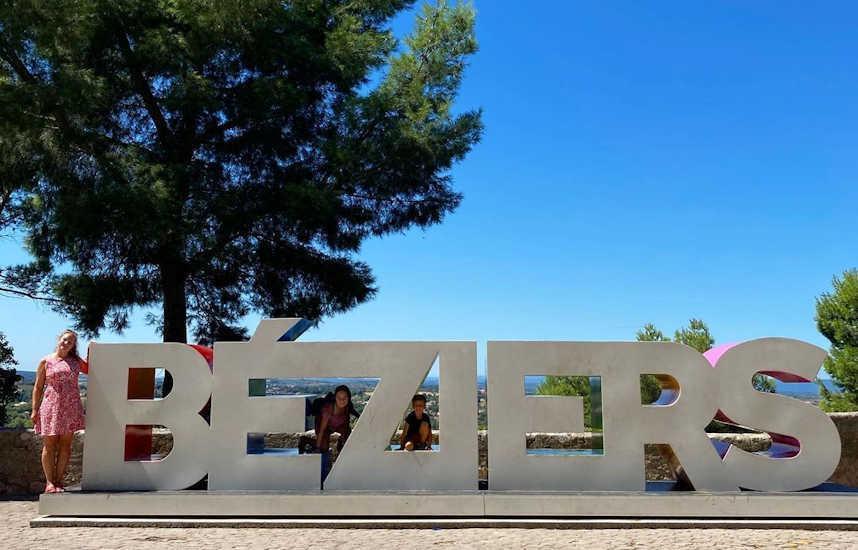 4 Best Beziers beaches France ... There are a number of excellent beaches near the town of Beziers in South France. Beziers is located 15kms inland from the Languedoc coast. The city is located ... 16317 views Go Languedoc

Best Beziers restaurants When I started writing this article I was thinking that Beziers is a bit of a wasteland for good restaurants. But the more I thought about it, I actually realis... 4240 views Go Languedoc