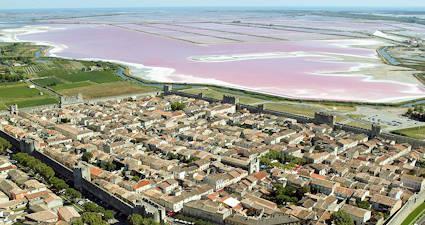 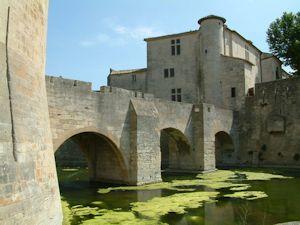 With Ryanair and Easyjet still offering great deals on cheap flights to the Languedoc region in France,...

If you are a vegan or vegetarian (or if you have dietary restrictions) and you are planning on visiting...

Marineland aquarium in South France, is located just on the outskirts of Antibes, in between Nice and...

Cap Ferrat is reportedly one of the richest areas of Europe. It rivals Monaco for more millionaires per...