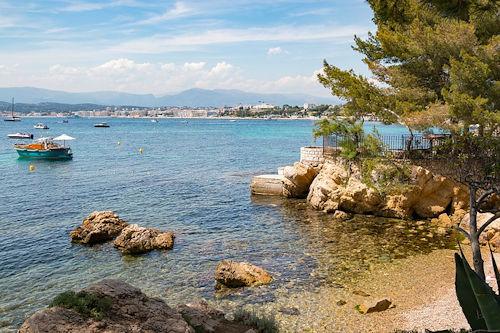 Les Issambres is a popular destination for South of France beach holidays. Situated on the beautiful coastline of the Bay of St. Tropez, between the Mediterranean sea and the wooded hills of the Massif des Maures, Les Issambres provides 8 km of inlets and fine sandy beaches. This French Riviera resort provides a calm and tranquil holiday base and is especially popoular with the French, Scandanavian, German and British holidaymakers. Eastwards along the beach is a popular sailing center with boat rentals and a sailing school. This French Riviera resort has a number of restaurants and a good range of shops. There is a ferry, Les Bateaux Verts, that takes passengers to the harbour or Saint Tropez.

Development along the coast of Les Issambres began in the 1930s with the building of a number of prominant hotels. To an extent the development has enveloped the villages of St. Aygulf, Val d'Esquieres and Les Issambres with Sainte Maxime, but the local geography has spared the area of over-development. Amongst the more modern buildings, there are still many traditional white-washed Provence homes and and the area has a relaxed feel to is, especially within the narrow winding streets of the town. You can still find plenty of space and tranquility on your South of France beach holidays. 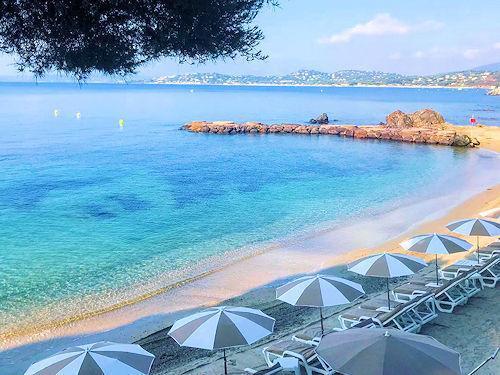 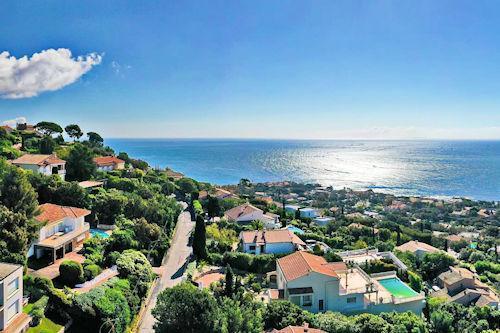 In terms of beach clubs, Les Voiles is currently one of the favourite 'places to be seen'. However, the more relaxed Le WYC continues to be popular. Barco Beach is a nice place for families with children, because there is a nice playground at the restaurant.

Arles is famous for its short but memorable association with Vincent van Gogh. Van Gogh stayed in Arles...

This little Languedoc restaurant next to the Hotel de la Cité inside Carcassonne's castle walls,...

If you want a good alternative water park to Aqualand, then Speedwater Park located in between Marseille...