Best places in South France to visit in 2019 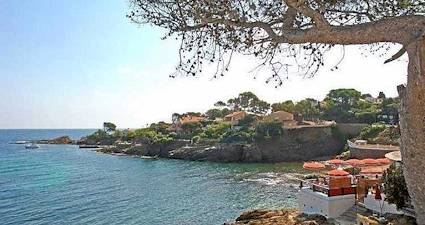 Sitting on the edge of the Petite Camargue, South of France, the old town of Saint-Gilles is a pleasant...

Although not a good day generally for markets in Languedoc, the market at Valras Plage is worth a trip...